LOS ANGELES – The Los Angeles City Fire Department (LAFD) will graduate 54 recruits from its training academy on Friday, November 19, at 10:00 a.m., at Valley Recruit Training Academy 81, 14355 Arminta St., Panorama City, 91402. The recruits have completed a rigorous 20-week training curriculum preparing them for a successful career with the LAFD. There are 52 men and two women of class 2021-1. The recruits will begin their assignments as probationary firefighters on Sunday, November 21. 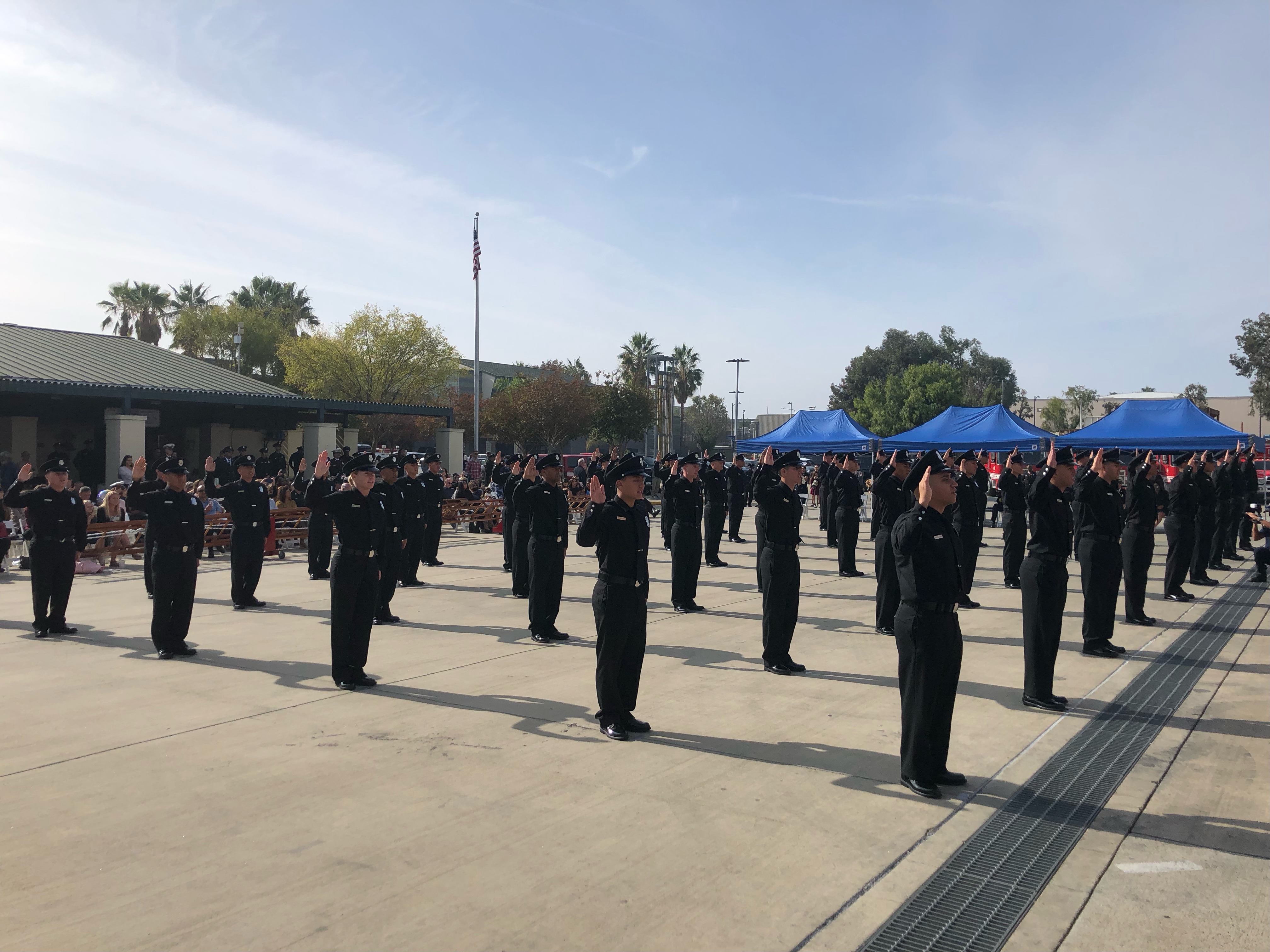 The LAFD is proud to announce that the top recruit is female Carly Wopat. She finished with an overall score of 94.7%. She was number one for academics and basics, and was third in her class for hose lays. Soon-to-be Probationary Firefighter Wopat has two other family members in the Fire Service in Southern California. And for the first time, the son of a female LAFD member will be graduating from the Recruit Training Academy. Soon-to-be Probationary Firefighter/Paramedic Alexander Greer is the son of active duty Firefighter/Paramedic Christi Greer, a 32-year member of the LAFD, who currently works at Fire Station 97 on Mulholland in Studio City.

Alexander is extremely proud to follow in the footsteps of his mother, Christi Greer. Cristi Greer is a 32-year veteran of the LAFD and is currently assigned to Fire Station 97, on the B Platoon. Christi joined the ranks of the LAFD in 1989 as a paramedic and later participated in the firefighter training program. One of the first LAFD members that Alexander was introduced to, shortly after his birth, was then Captain Ralph Terrazas. Captain Terrazas visited the hospital to congratulate Paramedic Greer on her first child, Alexander. Throughout Alexander's youth, the LAFD became like a second family and home for Alex. He would spend many holidays and weekends visiting his mother at the fire stations, and became very close with several members, who would later become mentors to him. Christi likes to brag to Alex that she got hired three years earlier than he did, at 20 years old. As proud as she is of her oldest child, Christi is still Mom. She has even asked him not to share all the details of his ride-alongs with her, because she knows what dangers he may be exposed to when serving the public. Alex is excited and feels prepared to begin his probationary year as a Firefighter at Fire Station 29, A Platoon.

LAFD Class 21-1 will now transfer to their first probationary assignment, reporting as early as Sunday, November 21, 2021 (depending on which platoon assignment they receive). 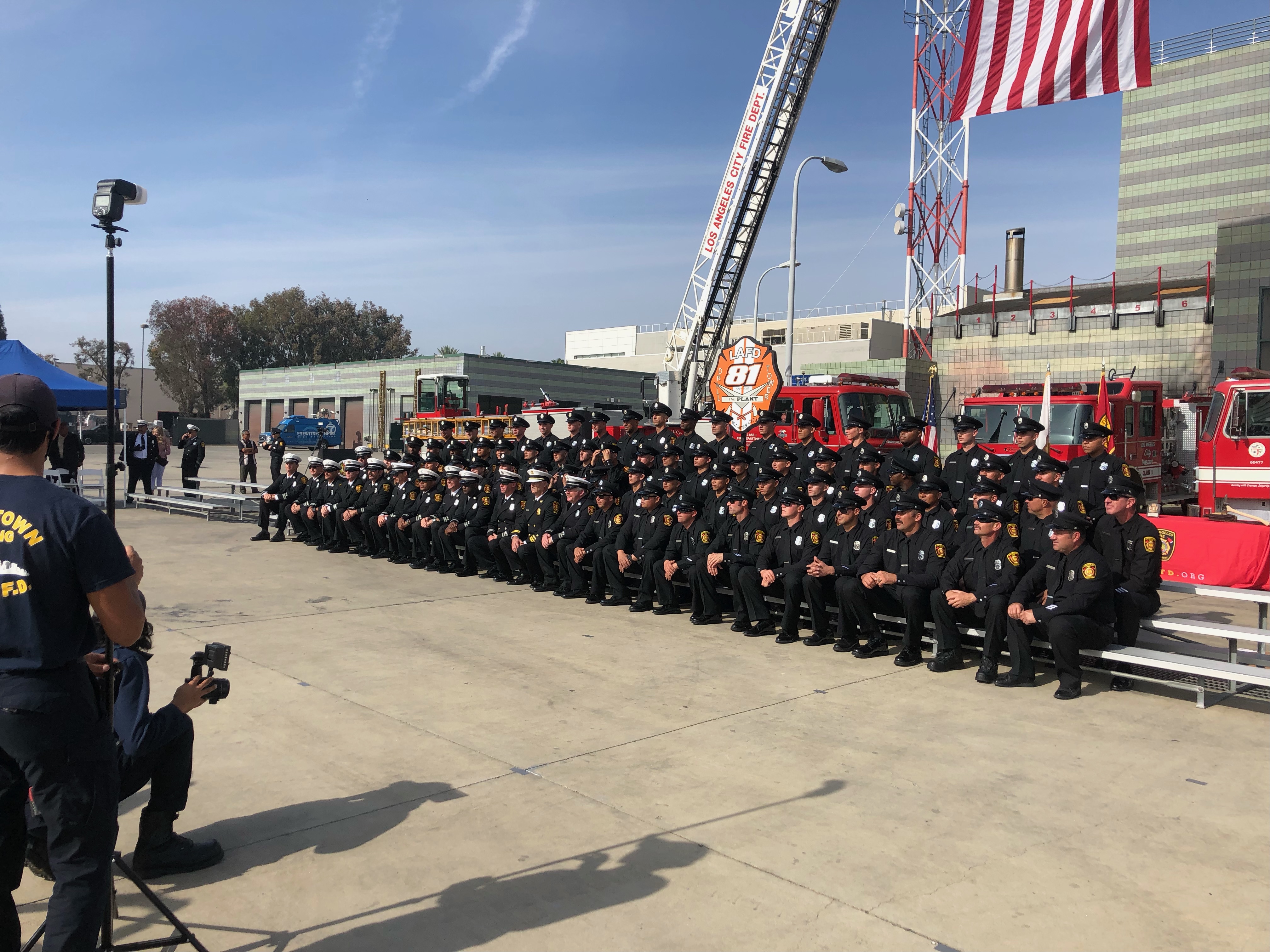