SAN PEDRO - Firefighters quickly arrived at a slip just in time to keep a vessel afloat. 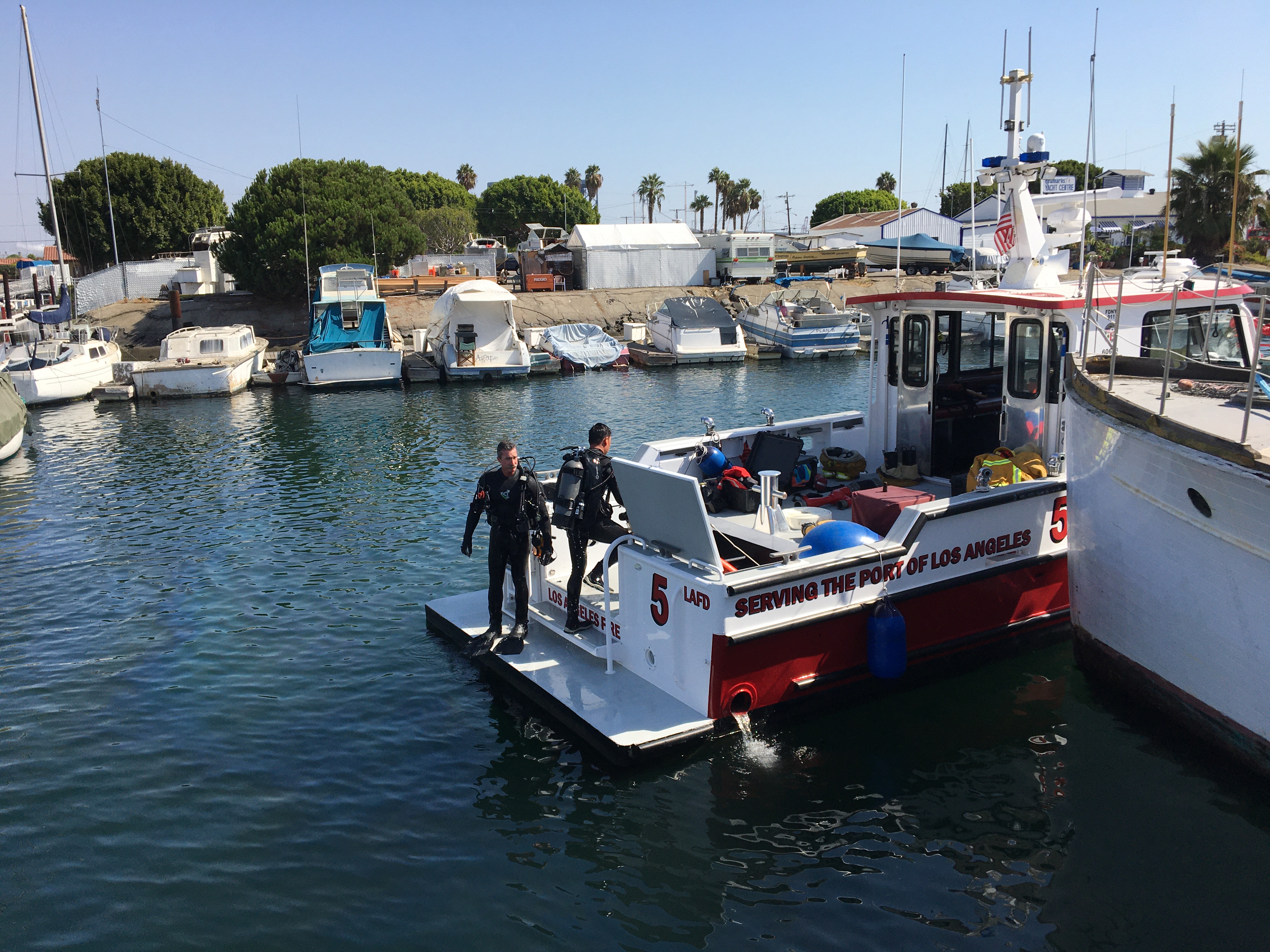 A few weeks ago, just days after the Saddle Ridge Fire broke out, firefighters found quite the opposite problem at the other end of the city. A vessel was taking on water and nearly reached its tipping point, before LAFD took action.

LAFD sent boats, divers, and firefighters who worked together to remove water from the vessel to keep it from going under. At least four siphon ejectors were put into play to quickly evacuate the water inside the vessel.

Firefighters kept the vessel from going under and turned it back over to the caretaker to further repair his boat, now that the emergency had been mitigated.

There were no injuries and the cause of the leak remains unknown.