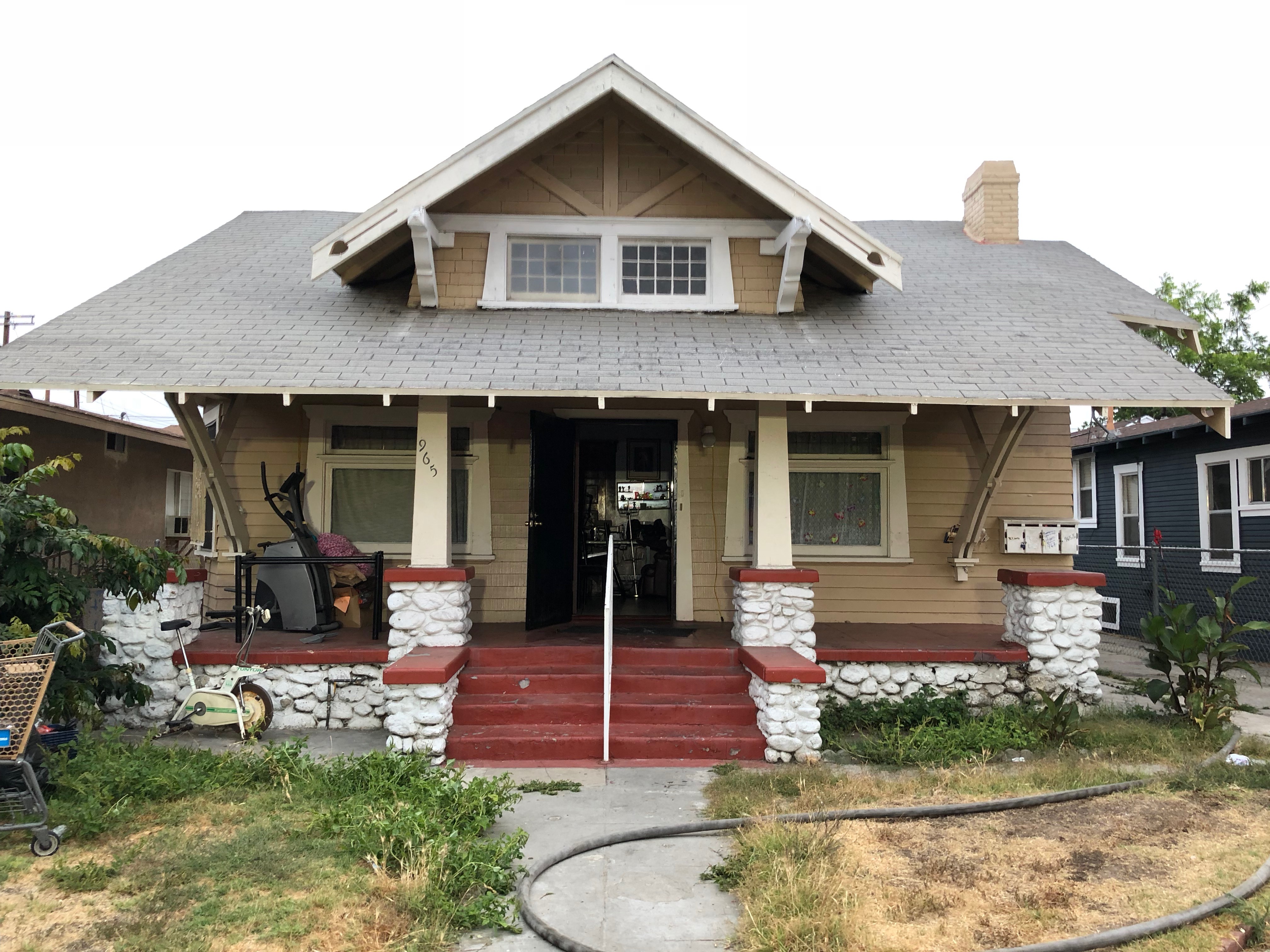 Despite the rapid response of Los Angeles Fire Department Firefighters, a 38 year-old man has succumbed to his injuries following an early morning structure fire.

At 3:15 AM on July 2, 2018, firefighters responded to a 9-1-1 call at 965 West 47th Street in Vermont Square to find a one-story 1,427 square foot home, built in 1907, with fire in the rear bedroom.  As hose lines were being pulled to the flames, a severely burned 38 year-old male was found laying on the ground on the side driveway of his residence. Firefighter/ Paramedics quickly treated and transported the patient to a nearby hospital where he was pronounced dead at 1:15 PM.

The flames were extinguished by 37 firefighters in just 18 minutes keeping the fire from spreading beyond the bedroom. There were no additional reported injuries and functional smoke alarms were sounding from within the home.

The investigation team was not able to determine an exact cause, but all evidence leads to being accidental in nature. A positive identification of the man, as well as the precise cause and manner of his death, will be determined by the Los Angeles County Department of Medical Examiner-Coroner.