UPDATE:  On January 31st, the 2nd Venice Beach arson suspect was arrested and charged thanks to the teamwork of LAFD, LAPD and Venice Beach residents.

On January 31, 2022, at approximately 2100 hours, LAPD officers arrested a male suspect that fit the description outlined in the updated crime alert. LAFD Arson investigators were notified and responded to the Pacific Division station to interview the suspect. During the interview, Richard Michael David (pictured) confessed to being responsible for the fires in the trash cans along Oceanfront walk. He remains in police custody and is charged with 451 (d) arson of property. 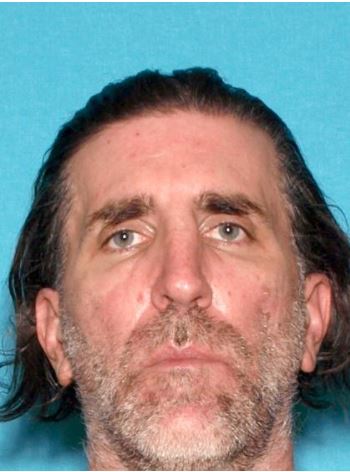 The diligence and teamwork of Your LAFD Arson Investigators, LAPD officers combined with the cooperation of Venice residents resulted in the arrest and charging of both suspects.

The Los Angeles Fire Department’s Arson/Counter-Terrorism Section today arrested a suspect in connection with a recent series of arson fires in the Venice area and is seeking the public's help in locating an additional suspect in the crimes.

The fires occurred early Tuesday, January 25, 2022, on Ocean Front Walk near Westminster Avenue. Thanks to prompt reporting of the fires to 9-1-1, firefighters quickly extinguished the blazes before flames could cause injury or extend to any structure.

In canvassing the community in the hours that followed, plainclothes LAFD Investigators - working closely with Patrol Officers from the Los Angeles Police Department's Pacific Community Police Station, received helpful tips from neighbors, including surveillance video that allowed them to quickly apprehend a suspect and obtain imagery of his suspected accomplice.

Suspect Jonathan Michael Noriega, age 32, is currently in custody and expected to be charged with the crime of arson. His suspected accomplice remains at large.

"Protecting our community from the scourge of firesetting takes teamwork, and in this case, that teamwork paid off with the timely arrest of a suspected arsonist," said Los Angeles Fire Department Battalion Chief Roy Paige, Commander of the LAFD Arson/Counter-Terrorism Section.

Anyone who knows the identity or location of the outstanding suspect (seen in a photo below) or who can tie these individuals to other crimes or fires should call the Los Angeles Regional Crime Stoppers Hotline at (800) 222-8477. 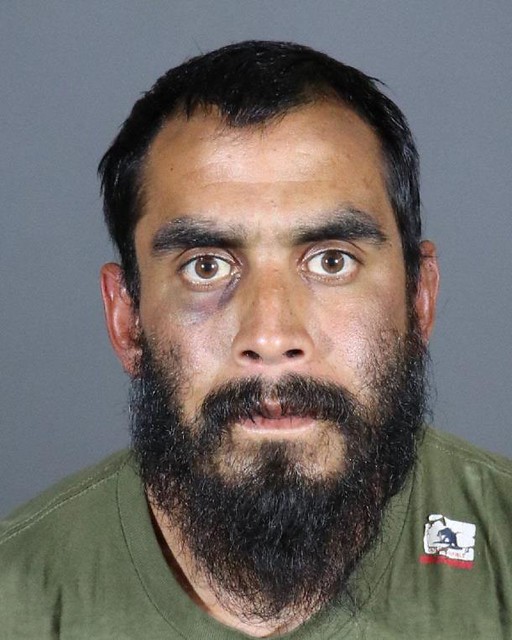 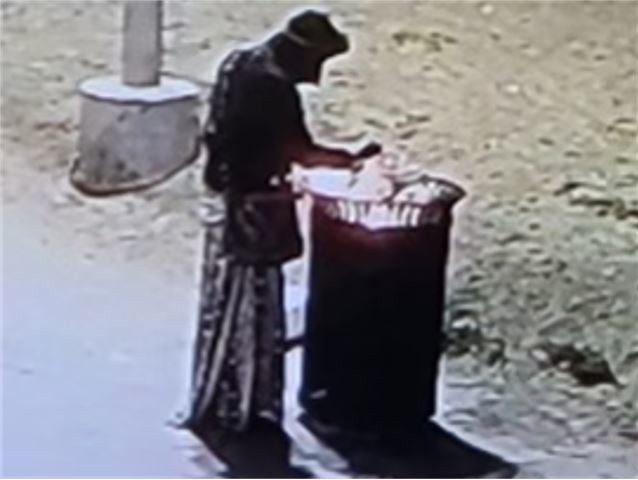