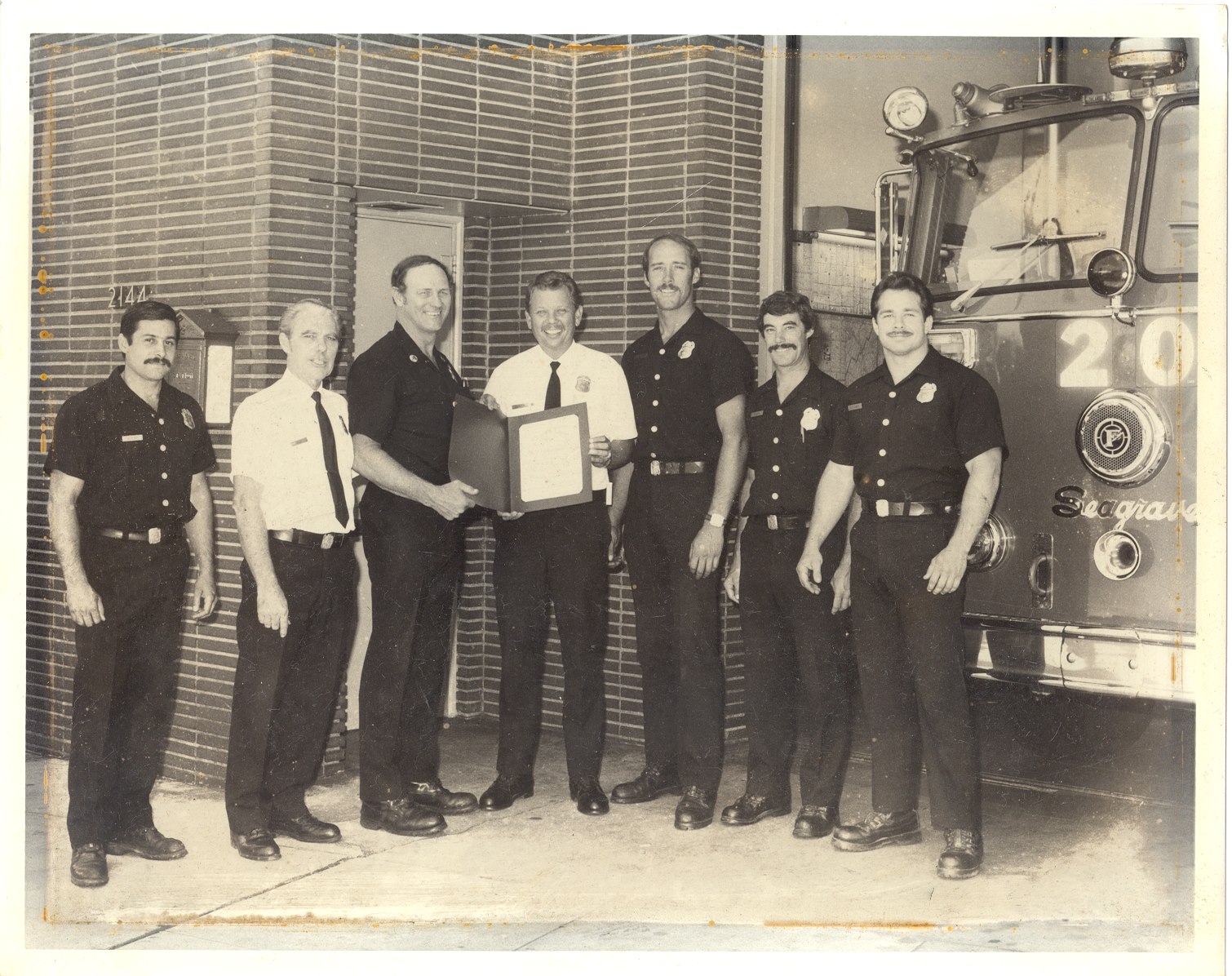 The Los Angeles City Fire Department is saddened to share the news today of the passing of true icon in the field of emergency management, Assistant Chief (Retired) Frank W. Borden.

It is impossible to overstate the impact LAFD Assistant Chief (Retired) Frank Borden had on not only the City of Los Angeles but the entire country.

In the world of emergency management, Frank Borden is legendary.

In 1986, using information gathered by visiting both Japan and Mexico to studying their response to disastrous earthquakes, Frank launched the LAFD’s pilot program “Community Emergency Response Team (CERT)”. Community members were taught basic fire suppression, first aid and search/evacuation techniques. Just a year later, the value of CERT was demonstrated with the effectiveness of its members after the Whittier Narrows Earthquake.  Seven years later, the Federal Emergency Management Agency (FEMA) established it as the national standard, bringing this life-saving training and operation to cities throughout the country. 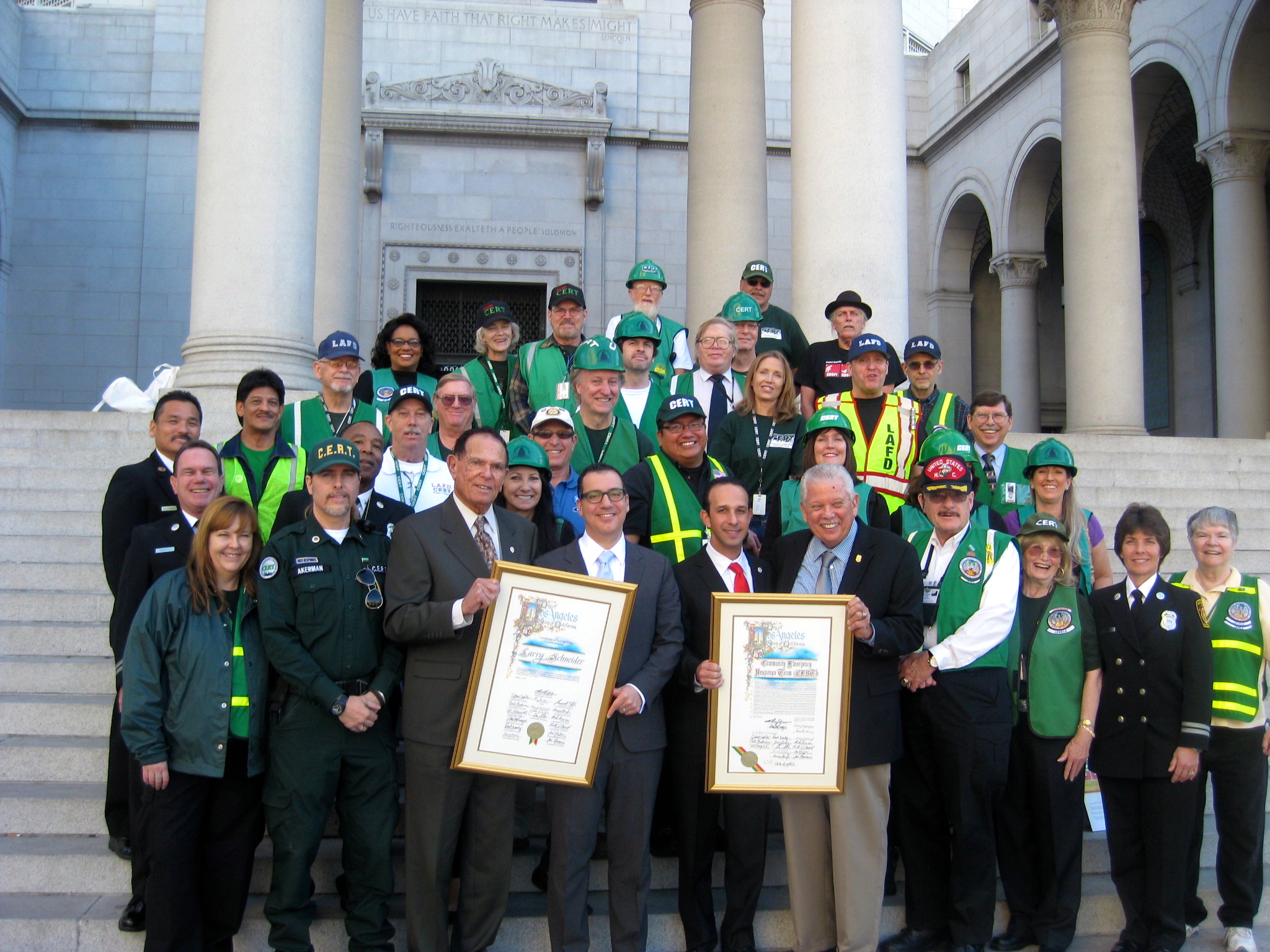 Frank was also an instrumental leader in the development and implementation of the Incident Command System and the National Urban Search and Rescue Programs. Both of these programs revolutionized the disaster response system and built a better future for emergency management.

Frank retired after 36 years in the LAFD but did not retire from his tireless efforts to better prepare the country for disaster.  As a consultant, he continued helping companies, agencies and organizations in both private and public sectors (both nationally and internationally) develop emergency plans, training programs and training exercises.  He was committed to bringing effective emergency management to all the corners of the world.

Frank also never lost his love for the City of Los Angeles and his LAFD. He was the Director of Operations for the LAFD Historical Society (which runs two museums) for 23 years. He also continued to share his insights and thoughts via the articles and notes he shared on the Los Angeles Fireman’s Relief Association website (https://www.lafra.org/tag/frank-borden/)

Frank was known as the “Father of CERT” but his legacy reaches so much further.  You can hear about how he developed CERT straight from Frank himself at the below video.

There will not likely be one single person who has the same transformative effect on an industry like he did.

The loss of Frank is deeply felt by all those who knew, respected and loved him. May his spirit rest easy knowing he made a truly lasting difference.

The family requests that in lieu of flowers, donations be made in Frank's name to the Los Angeles Fire Department Historical Society via mail to 1355 N. Cahuenga Blvd
Hollywood, CA 90028.