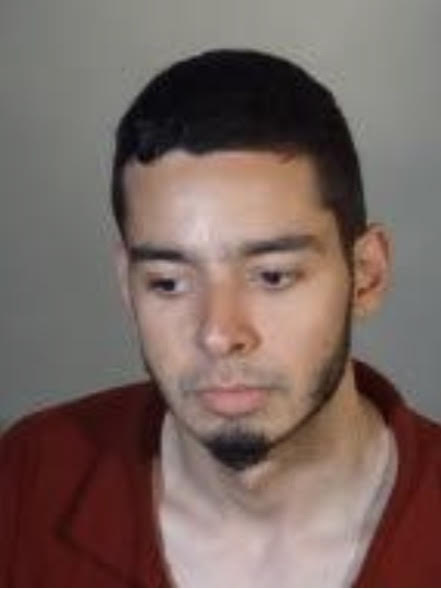 On September 20, 2019, there was a series of three separate vehicle fires in the Chinatown area of Los Angeles (see attached map). Radiant heat from these fires also damaged a nearby building. On September 25, 2019, another vehicle was purposely set on fire. The heat and flames from this fire burned a second vehicle and part of a church. Fortunately, through the quick response and aggressive suppression efforts by LAFD firefighters, there were no injuries or fatalities and no structures were lost. 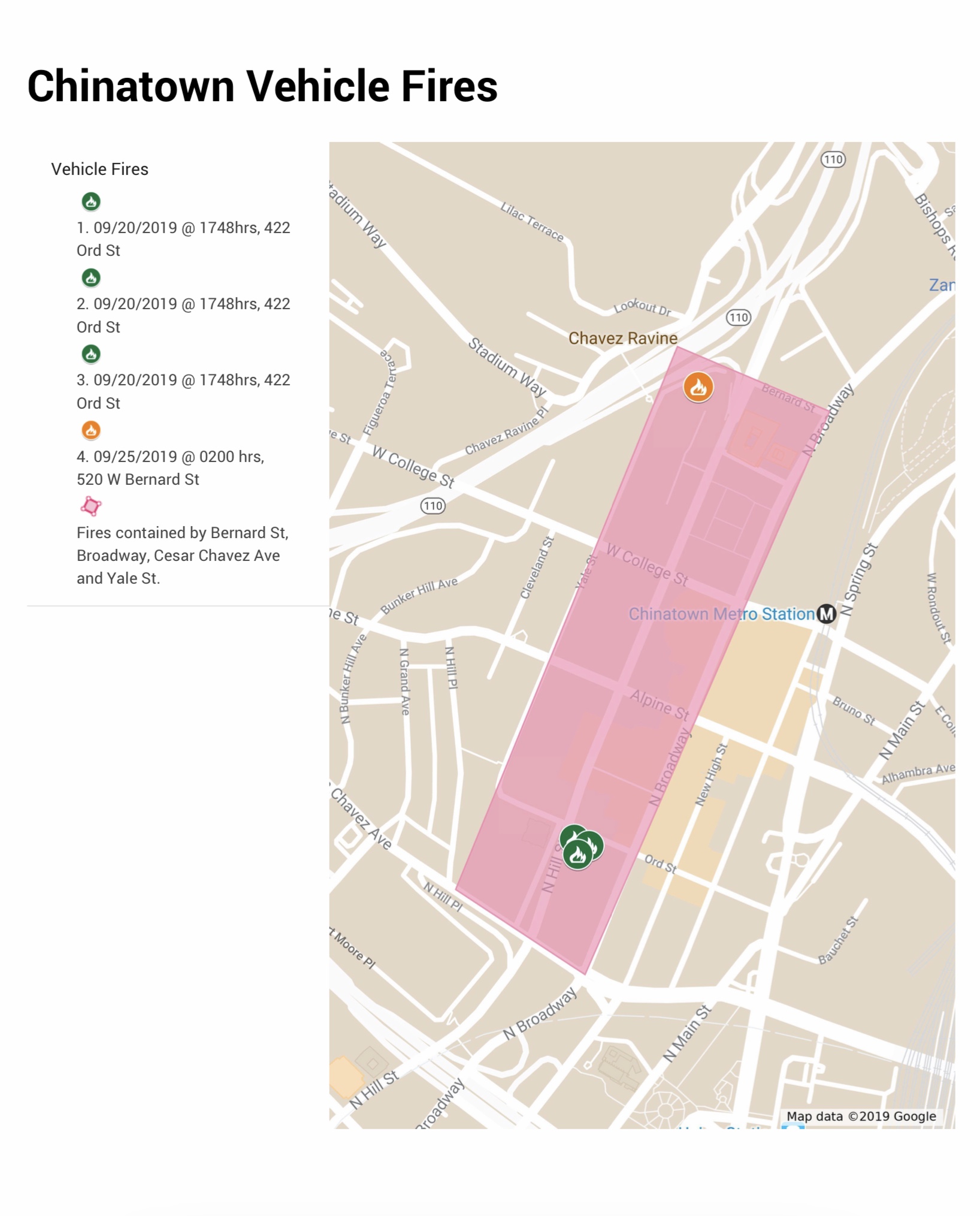 In total, there were four arson fires which burned or damaged a total of two buildings and five vehicles.

Arson investigators and LAPD detectives determined that fires were all intentionally set. Investigators recovered video surveillance from the area during the time of the fires, and through the course of the investigation, a person of interest was identified.

Based on this description, a Crime Alert was produced and distributed to all police officers and firefighters in the Chinatown area (see attached). Just one day after the Crime Alert was issued security officers from the Chinatown Business Improvement District (BID) spotted a person matching the suspect’s description and called 9-1-1. Responding police officers, with assistance from BID security, were able to take Kurtoglu into custody without incident.

Kurtoglu was taken to LAPD Central Division station, where he was jointly interviewed. During the interview, Kurtoglu stated that he was homeless. Kurtoglu is currently on probation and has a warrant for his arrest for robbery and assault with a deadly weapon. Based on the evidence collected, statements obtained, and the totality of the investigation, Kurtoglu was arrested for arson.

LAFD ACTS is working closely with the Los Angeles County District Attorney’s Office and will be presenting the case for felony filing considerations. 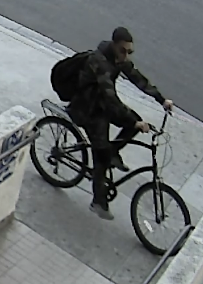 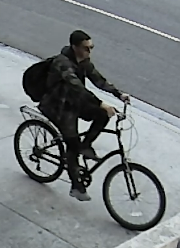