LOS ANGELES - We are extremely proud of the members assigned to Los Angeles Fire Department Fire Station 9 (FS9) as it was just announced that FS9 is the busiest station in the country (according to Firehouse Magazine’s 2017 National Run Survey). 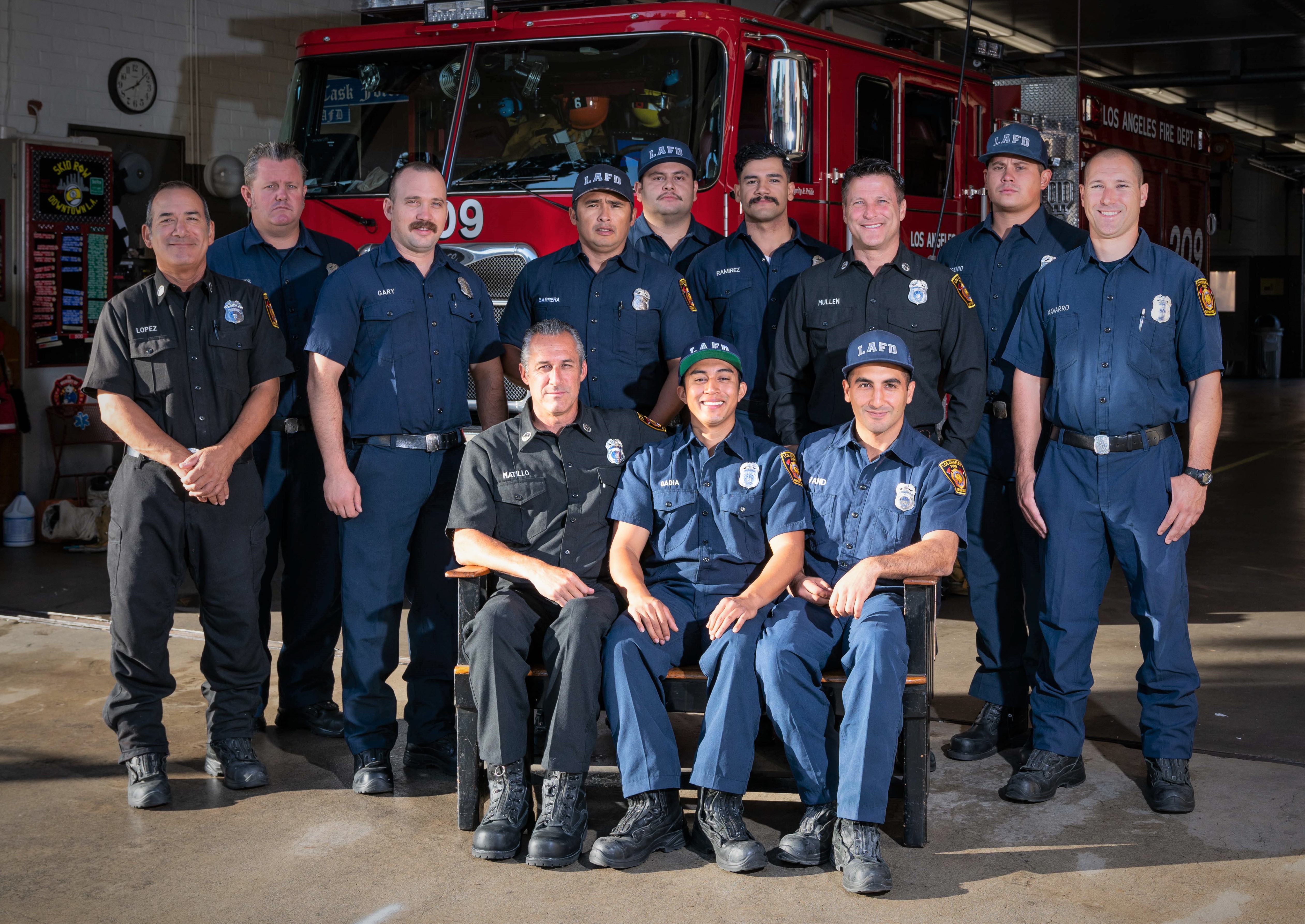 The Department is making a concerted effort to support the members of FS9 by adding additional resources: E209, Fast Response Vehicle (FRV), Sober Unit 4 (SR4) assigned to skid row area to assist with serial inebriates, and the Advanced Provider Response Unit (APRU4) which treats and releases low-acuity patients in and around the California Hospital area as well as with many other innovative ideas under consideration.

For the 37th year, the career Fire service takes to the pages of Firehouse Magazine to share and compare statistics about company and department levels, funding, staffing and pay.  A total of 258 fire departments took part in this year’s survey, representing 48 states, the District of Columbia and 2 Canadian provinces.

Below are the eight categories used to compare the LAFD against other agencies. 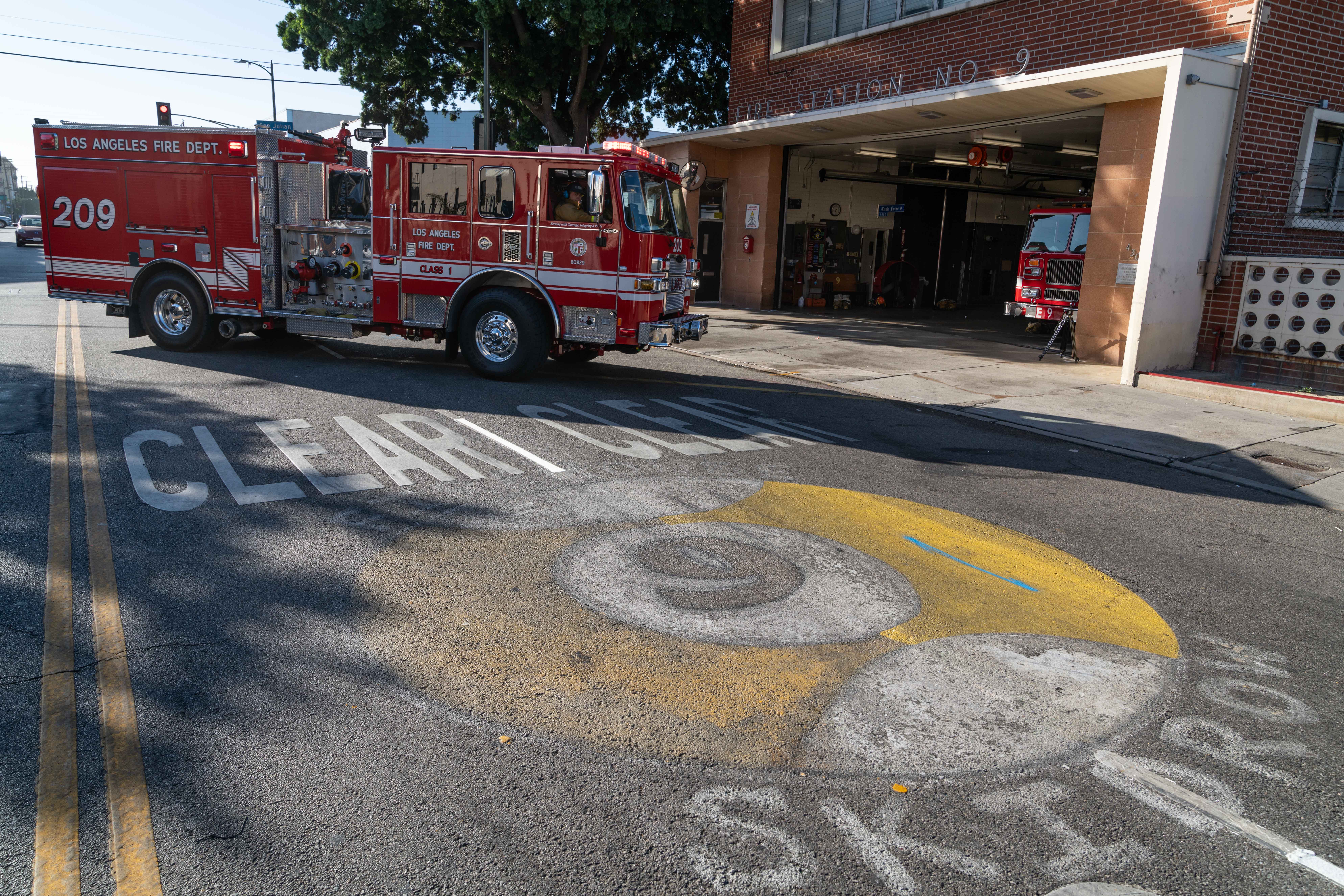 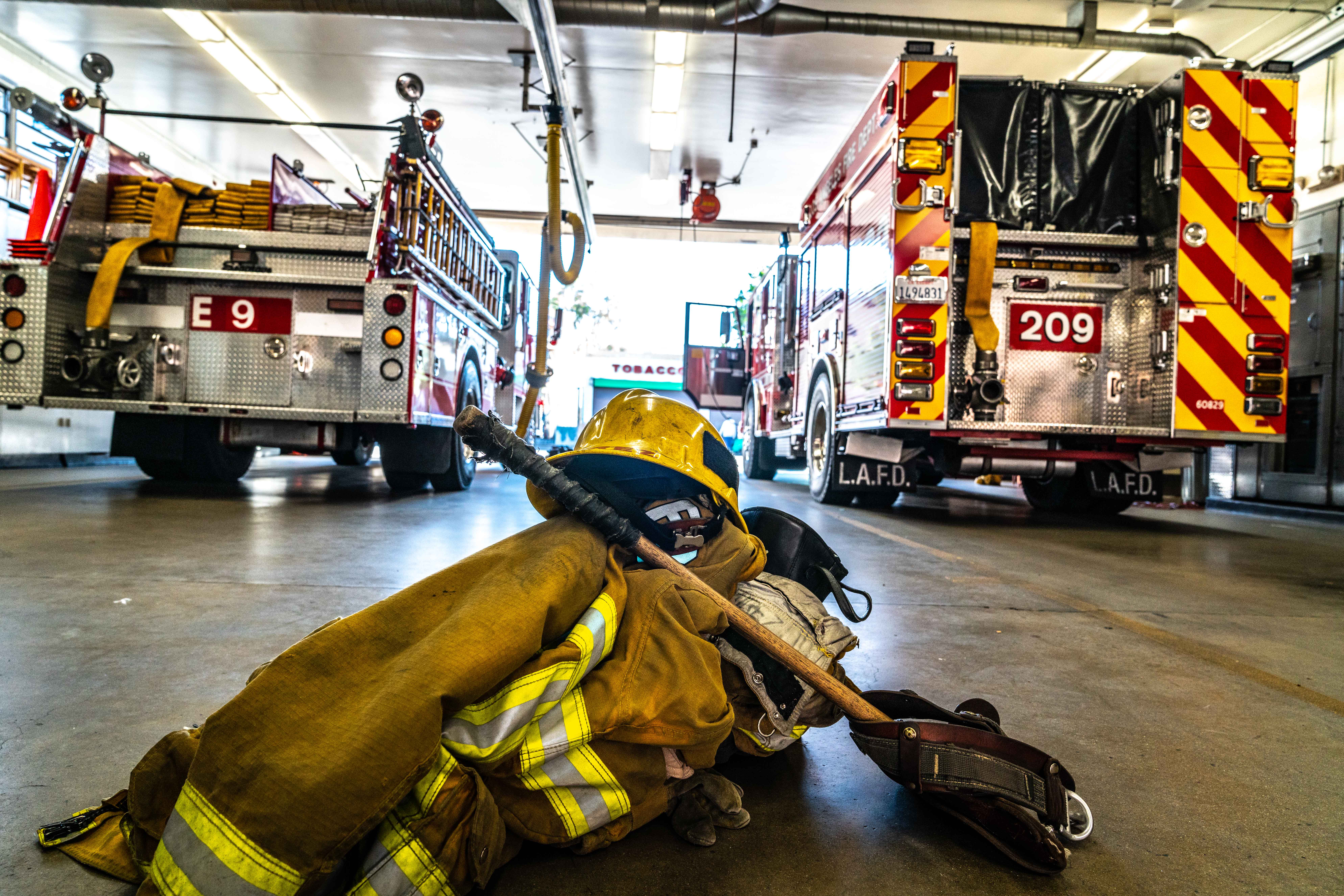 "We continually strive to be the best Fire Department in the world.  These statistics indicate that our call volume requires us to constantly strive for innovation so that we are best able to protect life and property for the people of Los Angeles." - LAFD Fire Chief Ralph Terrazas.