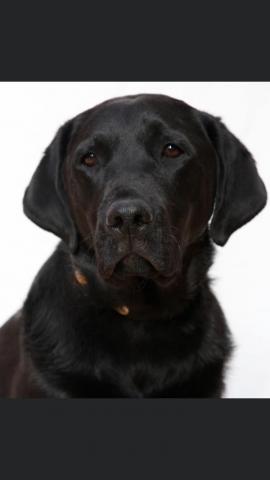 It is with great sadness that the LAFD announces the death of Arson Detection Canine (ret.), “Major.”  Major passed away on December 27th at home with his handler Arson Accelerant Detection Investigator (ret.) Frankie Oglesby.  Major was assigned to the LAFD’s Arson Counter Terrorism Section from December 14, 2008 through April 30, 2016 at which time he retired from active service.

Major’s life was devoted to public service.  He was born on October 3, 2007, and raised in the “Puppies Behind Bars Program.” When old enough, he served as a mascot at the United States Military Academy at West Point.  After his duty at the military academy, Major entered service with the Bureau of Alcohol Tobacco and Firearms (ATF) as an accelerant detection canine.  It was here that he found his true calling.  In 2008, Major was certified and graduated from Class #81 at National Canine Training Center and was assigned to the LAFD.

With Major’s help, investigators and detectives from local, state, and federal agencies were able to apprehend hundreds of arsonists who otherwise might have escaped justice.

Major was the third Arson Accelerant Detection Canine assigned to the LAFD Arson Counter Terrorism Section as part of our partnership with the ATF that has spanned three decades.

Major was an ambassador to younger generations, helping to educate children about fire safety.  With his help, Los Angeles has become a safer city.

Even in retirement Major was never far from his LAFD family.  Dogs always seem to gravitate to the person that needs them the most.  For Major, it was the City of Los Angeles that needed him the most. 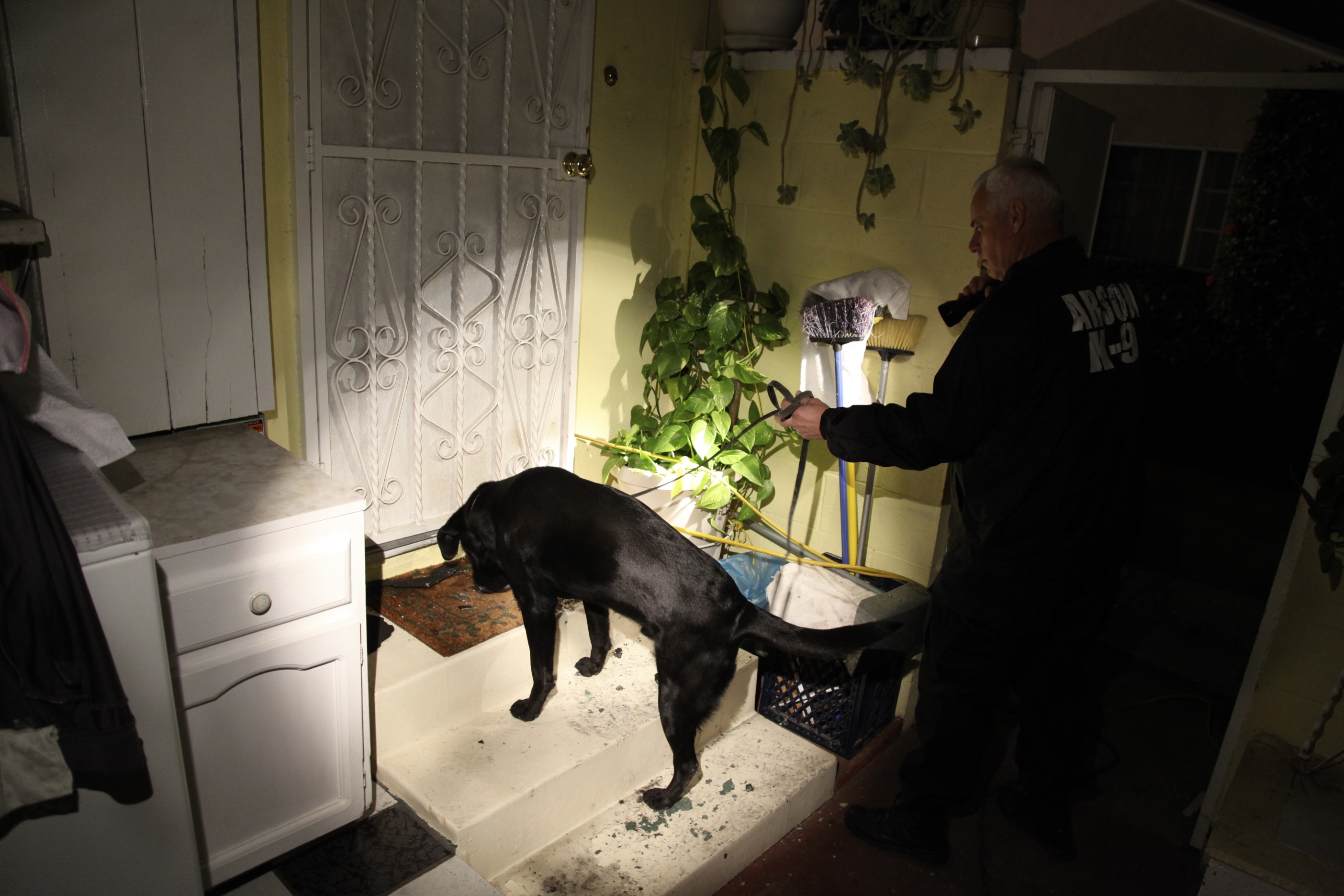 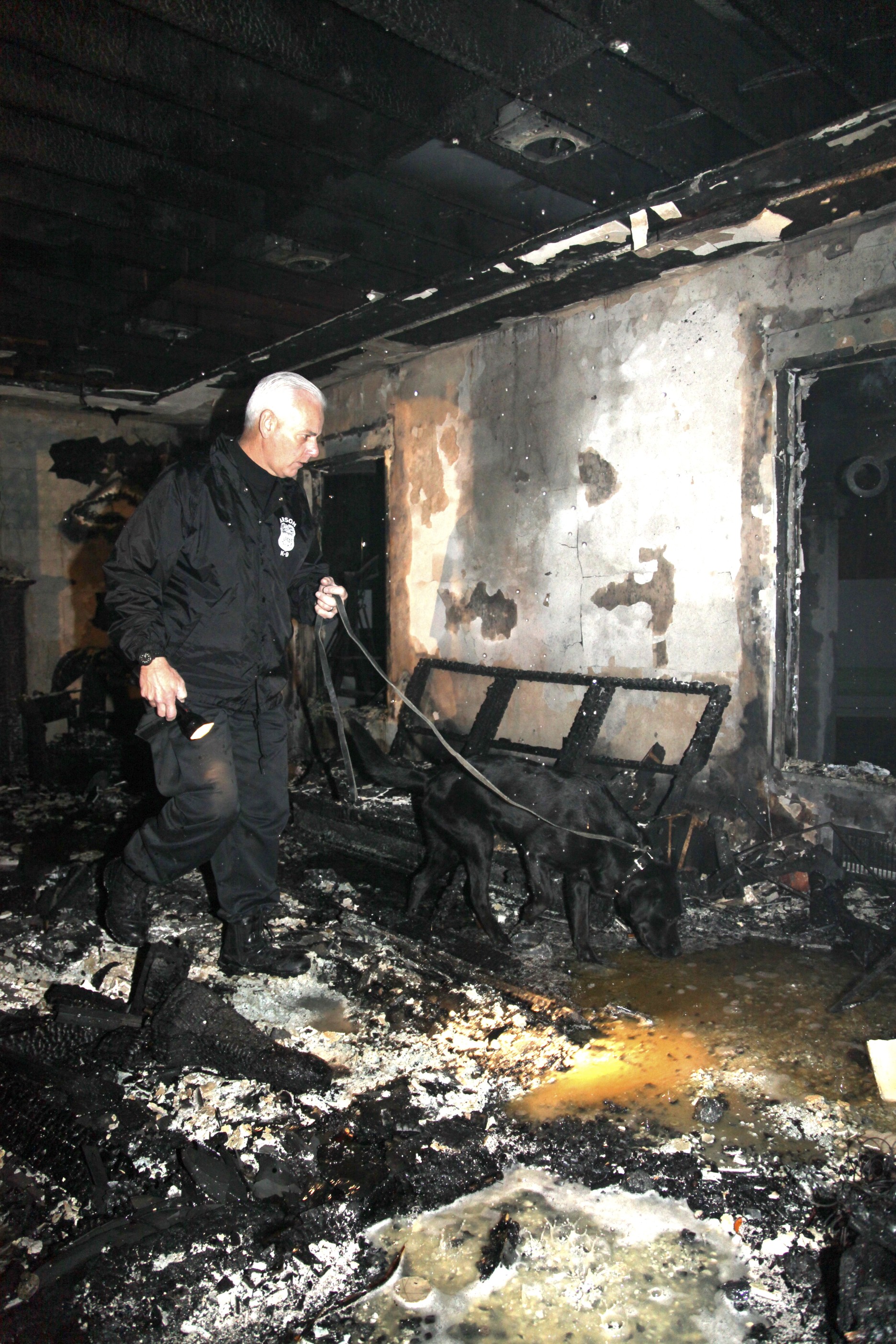 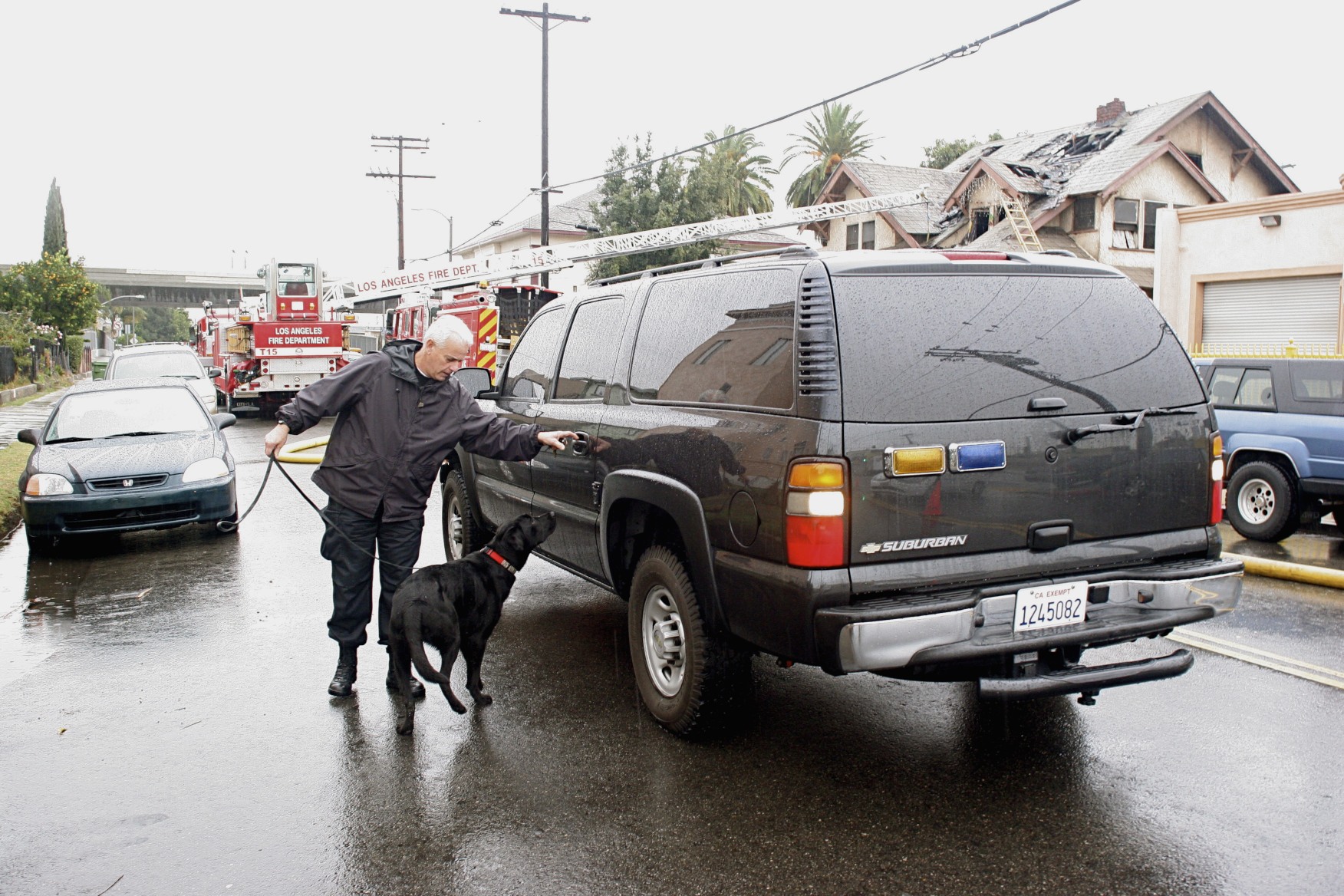