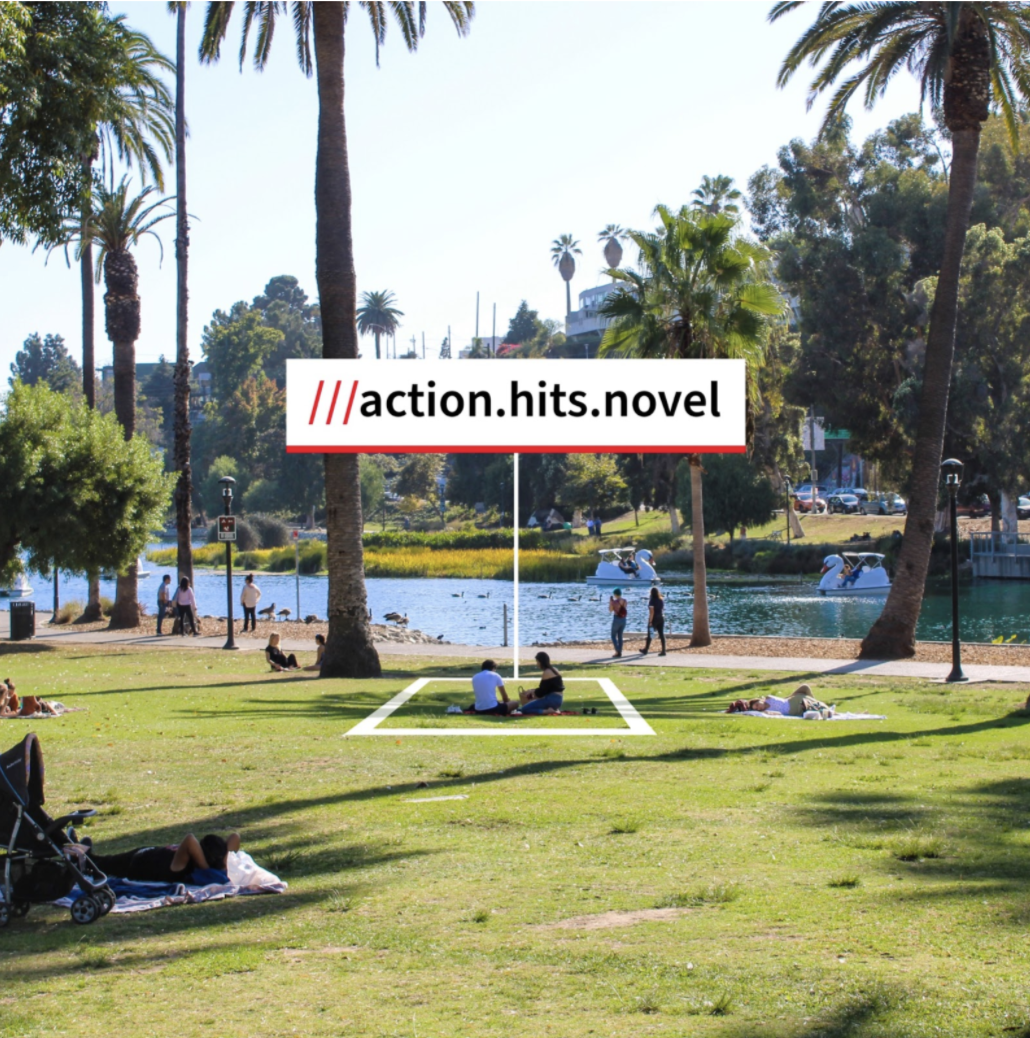 The Los Angeles City Fire Department is officially adopting what3words as a tool to help locate callers faster in an emergency. Being able to locate a caller during an emergency is essential and the faster the location is confirmed, the faster help can be dispatched. what3words enables callers and dispatchers to communicate precise locations with just three words.

LAFD is able to utilize what3words in three different ways for emergency response:

1. LAFD has built what3words into its Computer Aided Dispatch (CAD) system. Dispatchers at Metropolitan Fire Communications (MFC) are able to quickly create an incident precisely at the caller's location despite no associated address. The location can then be shared with responding resources on their mobile data computer maps, which means helicopters and ground resources are able to quickly navigate to a caller's exact location.

2. If a caller’s location information is not available, the dispatcher is able to send the caller a text message with a link. When clicked, a webpage is opened showing the caller’s current what3words location. 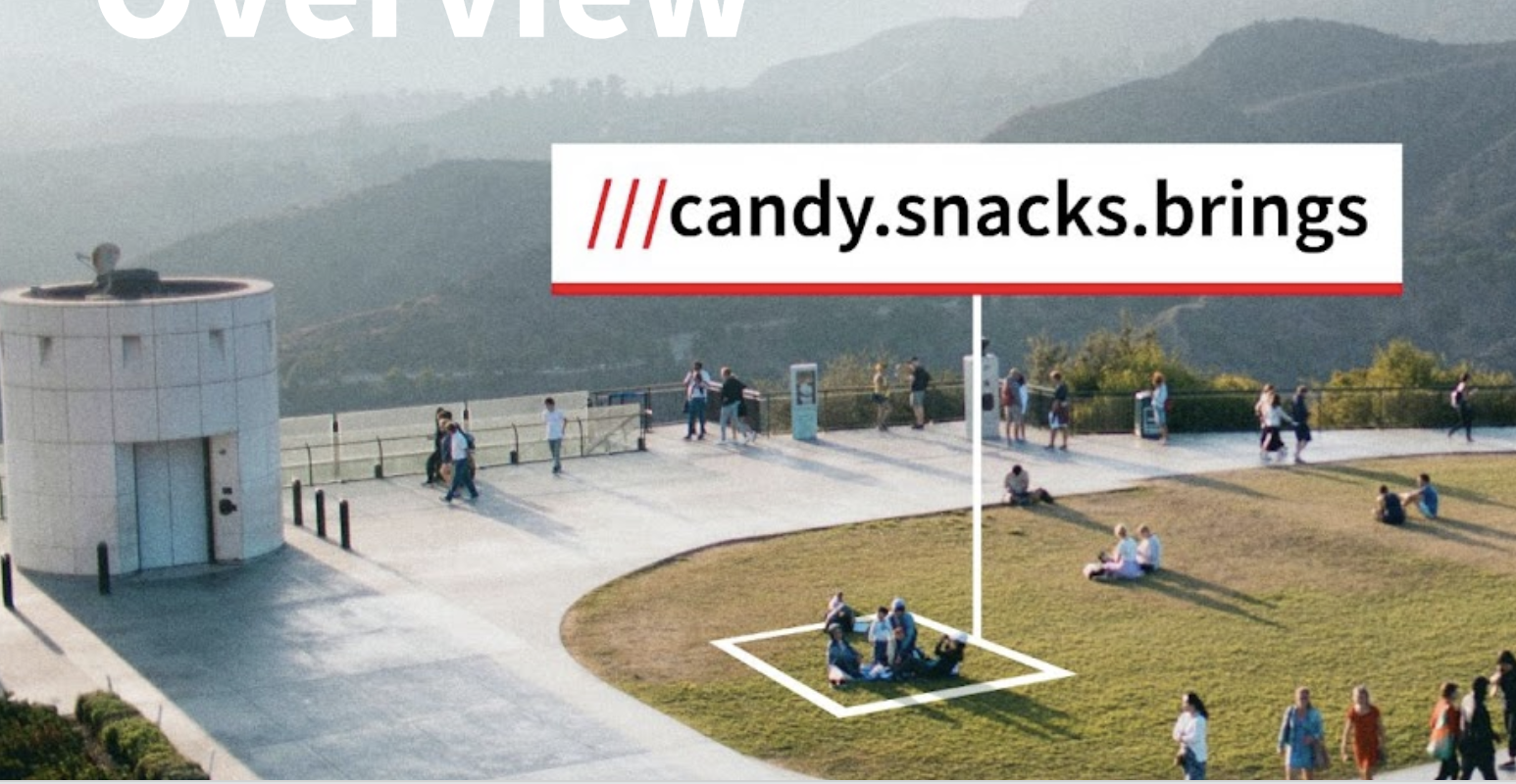 During a six-month pilot program, dispatchers at MFC used the system around 300 times for a variety of emergency calls across the city.

For instance, a dispatcher received a cell phone call from a lost hiker. The dispatcher located the person in distress on a map and simply clicked on the map to retrieve the three words. The words were entered into the system and emergency crews quickly located the individual on a remote hiking trail.

In February, a small airplane crashed into a storage container on Terminal Island. An individual who called 9-1-1 could not properly describe the area to MFC dispatchers. The Department used what3words to identify the exact location.

In April, a couple was hiking with their 8 month old and became stuck after venturing off the trail and slipping into a ravine. The only location information the caller was able to share was that they were looking for a hidden waterfall. The dispatcher sent a text message with the FindMe link and was able to retrieve their what3words address and then coordinate the needed response.

Interested individuals can download the free app for iOS and Android or use the free online map to find and share their precise location. The app even works offline, making it ideal for use in remote areas that might have a poor internet connection, such as state parks and lakes that are enjoyed by hikers, tourists and lovers of the great outdoors alike where accidents can occur.

The LAFD hopes you will download the what3words app and think of it as another tool to help expediate help when you most need it.