There's an Olympian in the Family 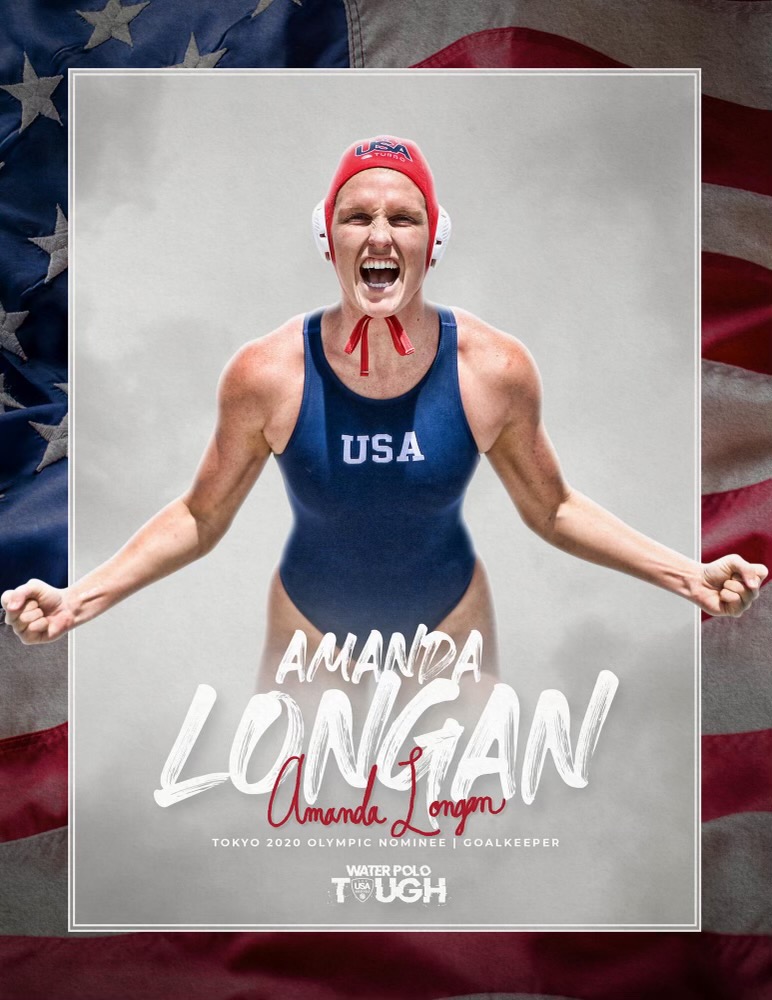 From her earliest days, Amanda Longan was meant to be in the water. Her passion, drive and dedication transformed her from a swimmer into an Olympian and a member of the USA Water Polo team competing in Tokyo. Where does she believe her inner strength and commitment to excellence stems? Directly from her father, Los Angeles City Fire Department Captain II Jon Longan.

Amanda never imagined playing water polo. It wasn't a goal, a dream or even something she knew how to do. Yet when her friend went to a local club tryout, she decided to join her and give it a try anyway. She didn't even have a one piece swimsuit so off she and her mother went to buy one (the newly purchased suit's inability to hold it's form still makes her laugh all these years later). This first taste of water polo was...painful! While Amanda was a strong swimmer, the skills used in water polo are different and she had to jump out of the pool every few minutes to stretch out the cramps in her legs. It was not easy and she was embarrassed but she wasn't about to give up. She came back the next day and the next and the next.

She quickly found her home in "the cage" as a goalie and excelled. As she made her way through high school and college (Go Trojans!) her list of accolades and accomplishments grew exponentially to include being named National Player of the Year and standing No. 3 all-time goalie at USC with 580 career saves.

Amanda competed on Team USA in the years leading up to the Olympics but wouldn't know if she made the final roster for Tokyo until this past June. Filled with nerves, she walked into the coaches meeting to learn her fate and burst into tears at the word, "Congratulations!".

Amanda's bond with her father, Jon, is tight. Telling him on the phone just wasn't acceptable so she made the drive to surprise him in person. A daughter telling her father that the dream she had, the one he encouraged her to chase, came true. Amanda Longan was an Olympian.

She credit's her father's personal work ethic and commitment to high standards with setting the example for her to follow and internalize. Jon is a well-respected member of the LAFD for those exact traits and he raised his daughters in the same way. 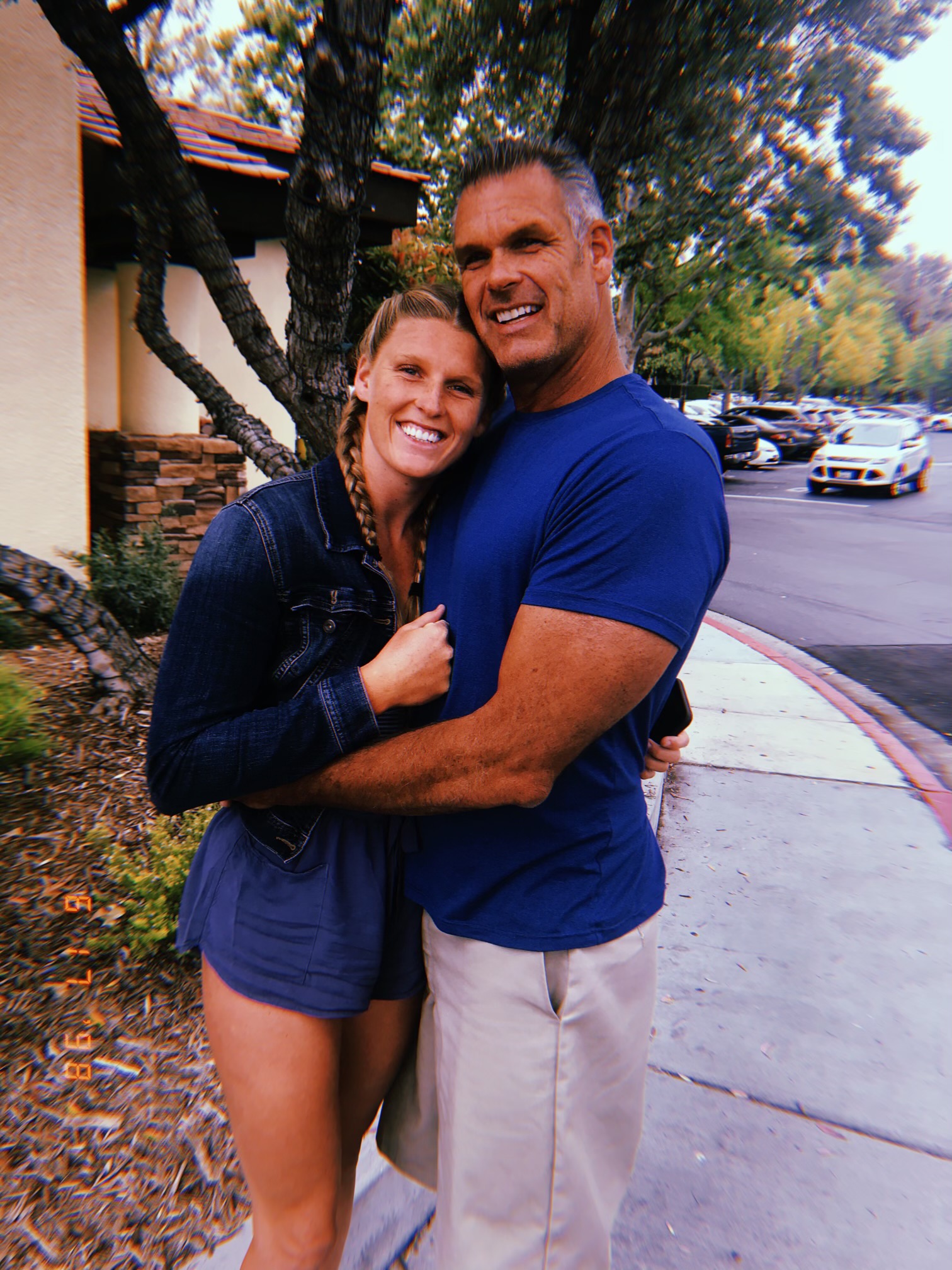 Amanda loves the LAFD:Truly, deeply and completely. She grew up around other LAFD families and saw the camaraderie between firefighters. When her family faced health issues, she saw the fire family in action. Support, meals and encouragement - whatever they needed, someone was there for them. It left a lasting impression and her gratitude is deep and it is genuine.

When asked about her favorite aspect of water polo, her competitive nature emerges. "I love blocks - the sound of somebody stuffing a shot that's coming hard at you". She loves blocks so much that she's known for screaming when a teammate gets one. When the ball is in the air and someone gives it a hard NO with a block, she thinks there's nothing better.

And regardless of how many blocks, goals or wins Team USA records in Tokyo, Amanda is proud and honored to represent the country she loves. It is important to her to exemplify the American Spirit through her daily interactions. She wants to be a positive example, embodying all the traits she learned form her father. That, she feels, is the coolest part of being an Olympian.

Along with the positive aspects of being an elite athlete come the challenges. The pressure and expectations one faces can put a mental strain on the toughest. She credits her strong faith with helping her work through the difficult times. She also believes it is imperative to know that you are enough, just as you are. What you do and what you achieve does not define who you are as a person: "There are more things to love about you then how you perform".

No matter how the Women's Water Polo team performs, the LAFD is incredibly proud of Amanda. From a small child visiting her father at his fire stations, observing and absorbing his leadership while integrating it into her own persona, to the strong, intelligent, accomplished woman she is today - Amanda represents the best of the LAFD family. Her future is bright and she will always have the fire family cheering her on. 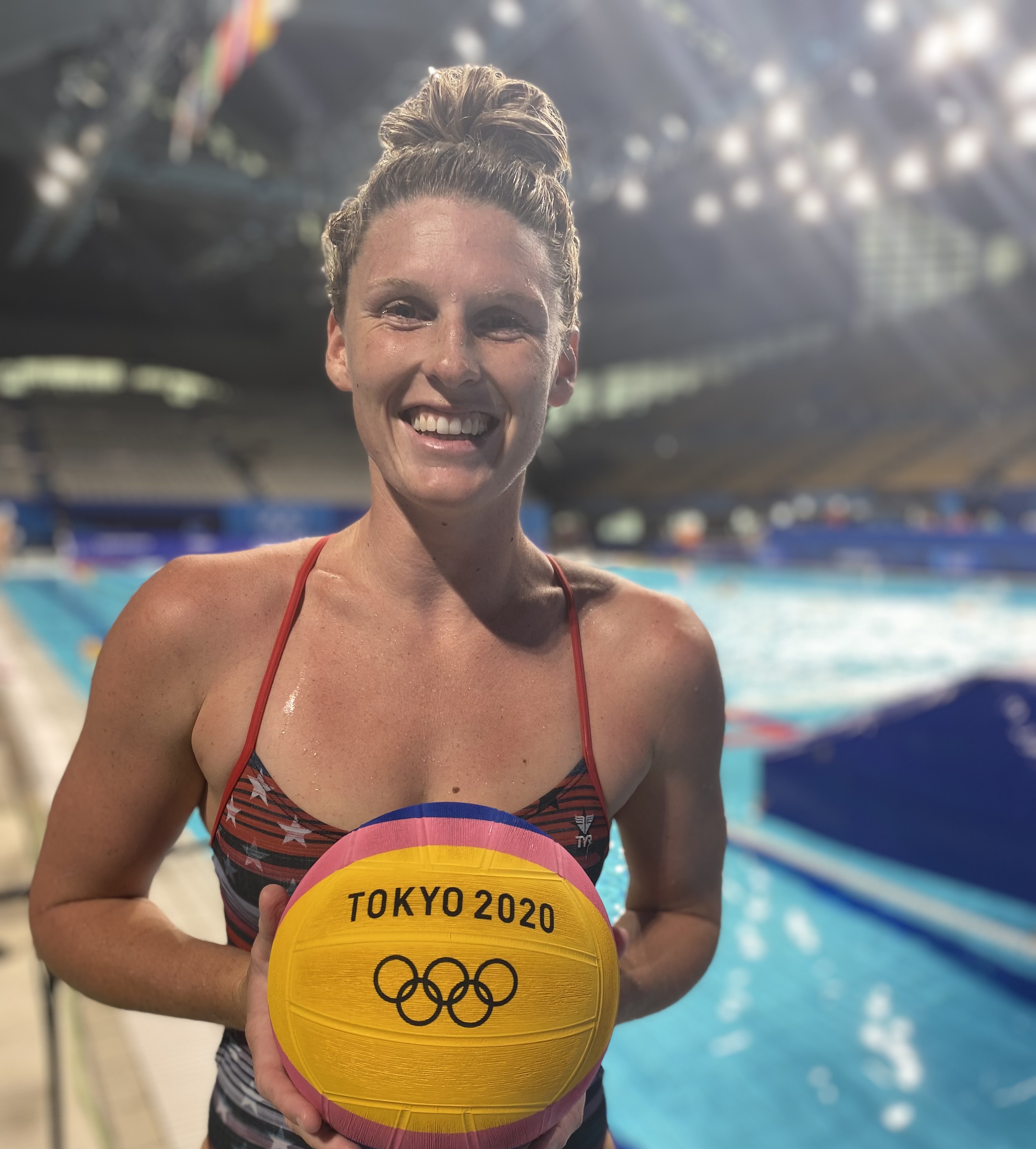